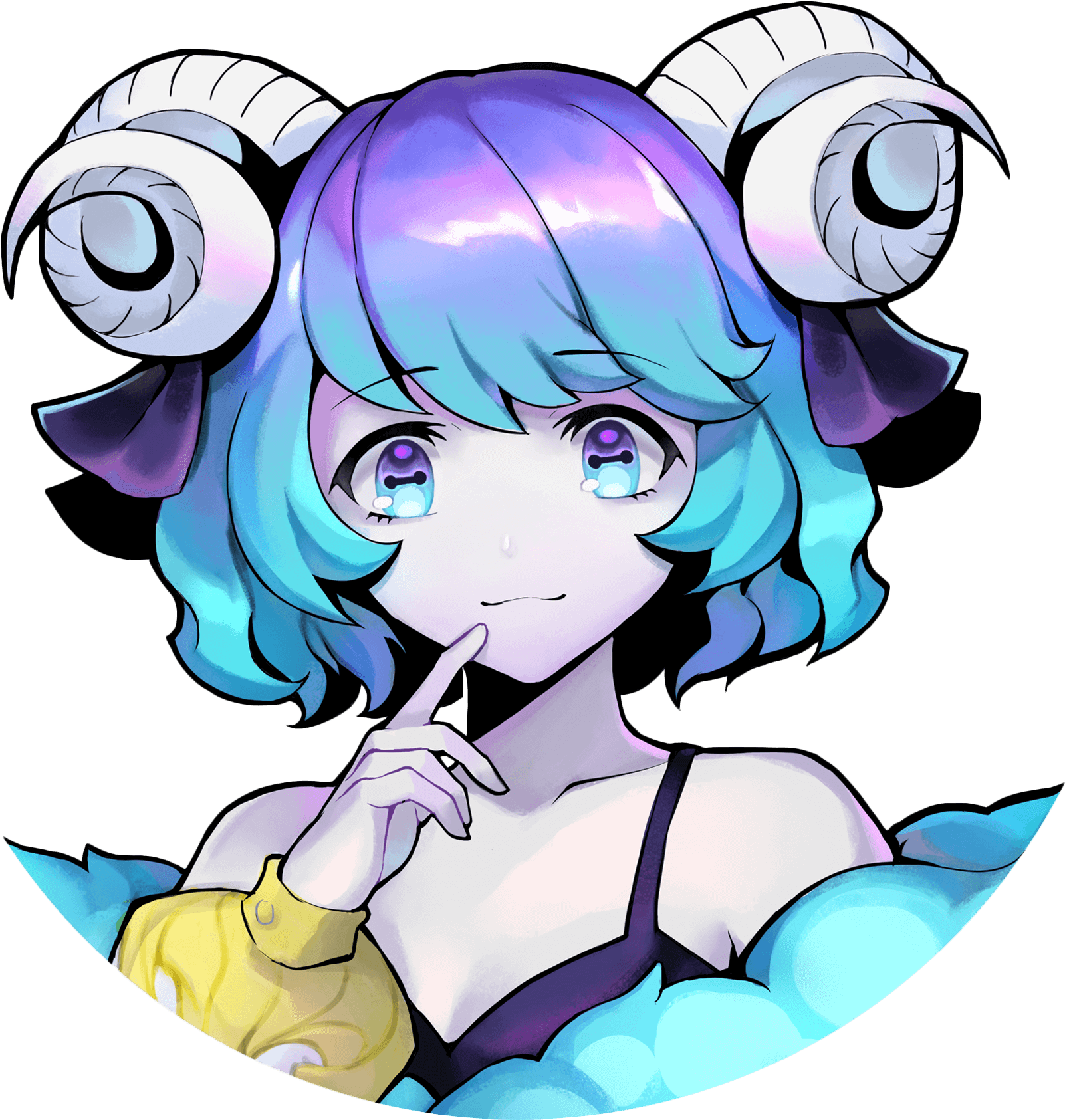 Game and anime concept artist and illustrator specializing in bringing the Japanese anime aesthetic to your projects.

Currently based in Tokyo, Japan.

Has previously created artwork for: 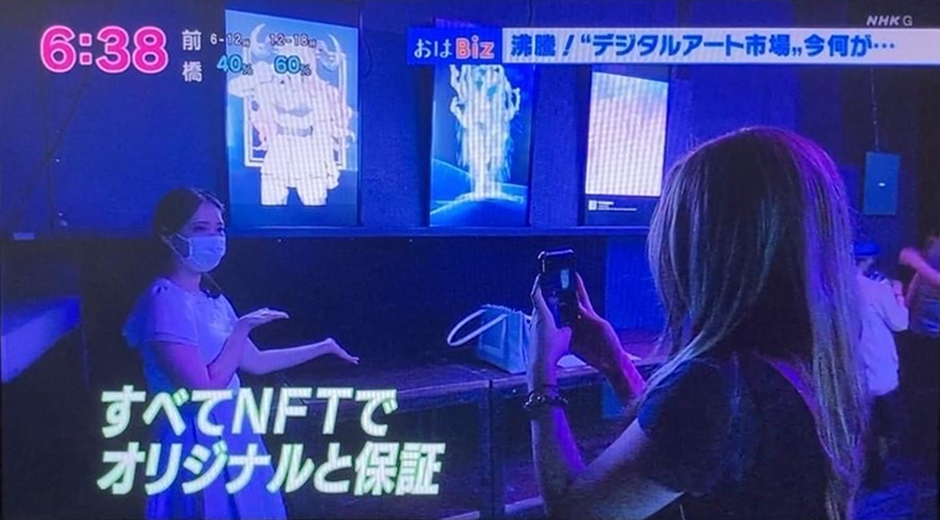 GreyRadian joined the NFT space in early 2021 as the first 1/1 anime artist, and pioneered the inclusion of commercial-use licenses in NFTs with her Himé Designs collection.

Since then she has been a contributor to the space being a founder of Anifam; the very first anime artist-focused NFT community that has played a big role in popularising anime-inspired artworks in the NFT space. Also holds a position as a curator on NFT marketplace Makersplace. 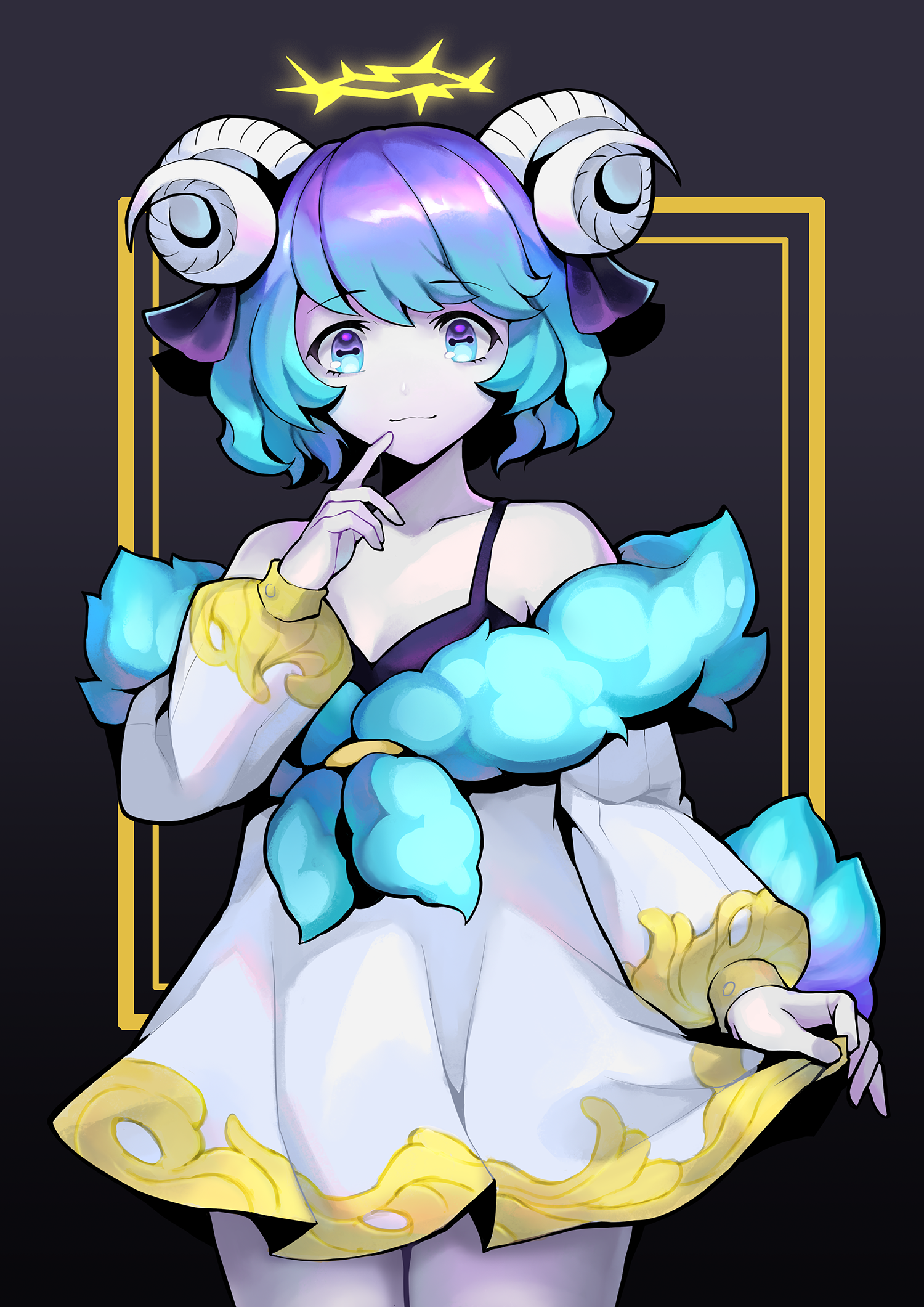 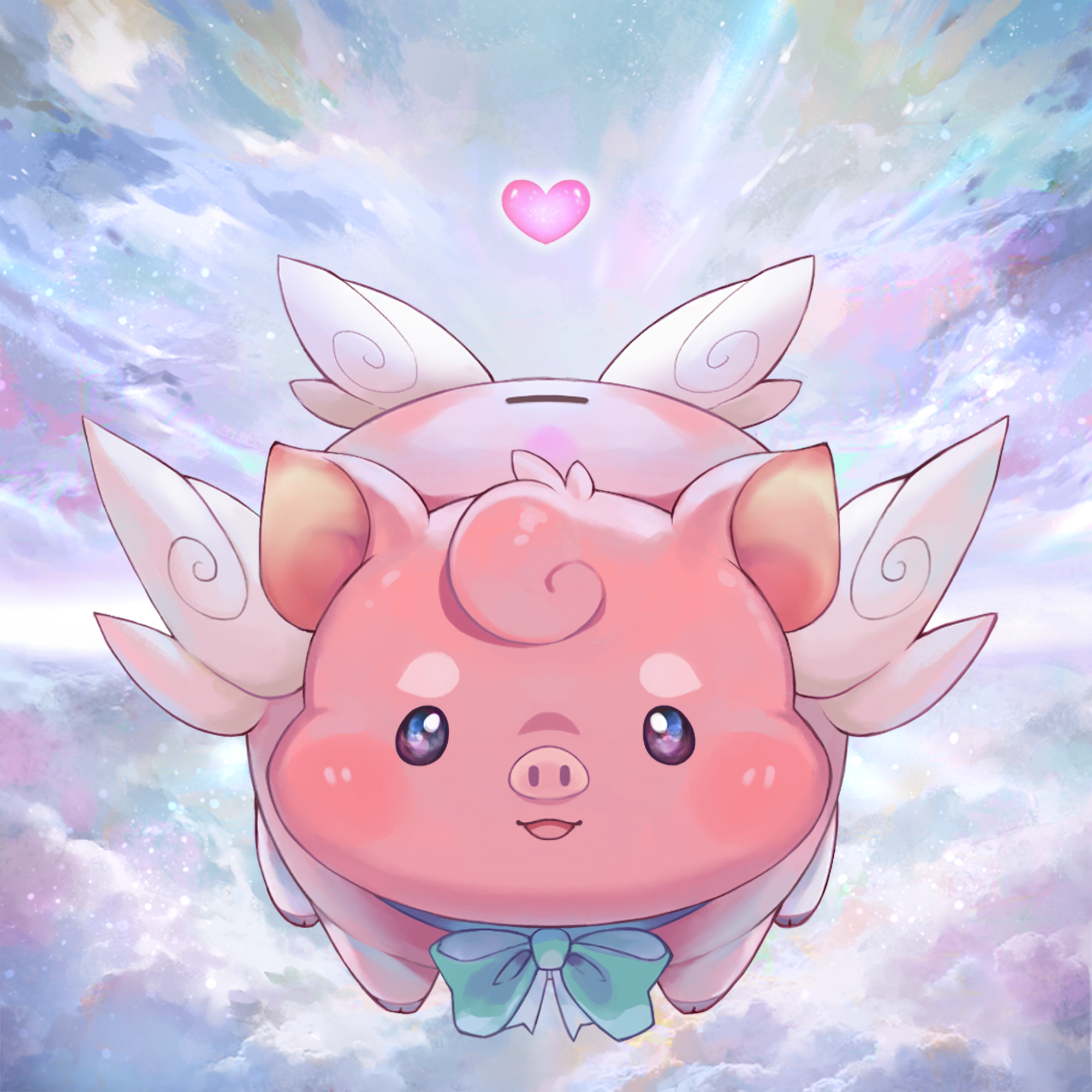 Other NFT artworks, including collaborations.
‍ 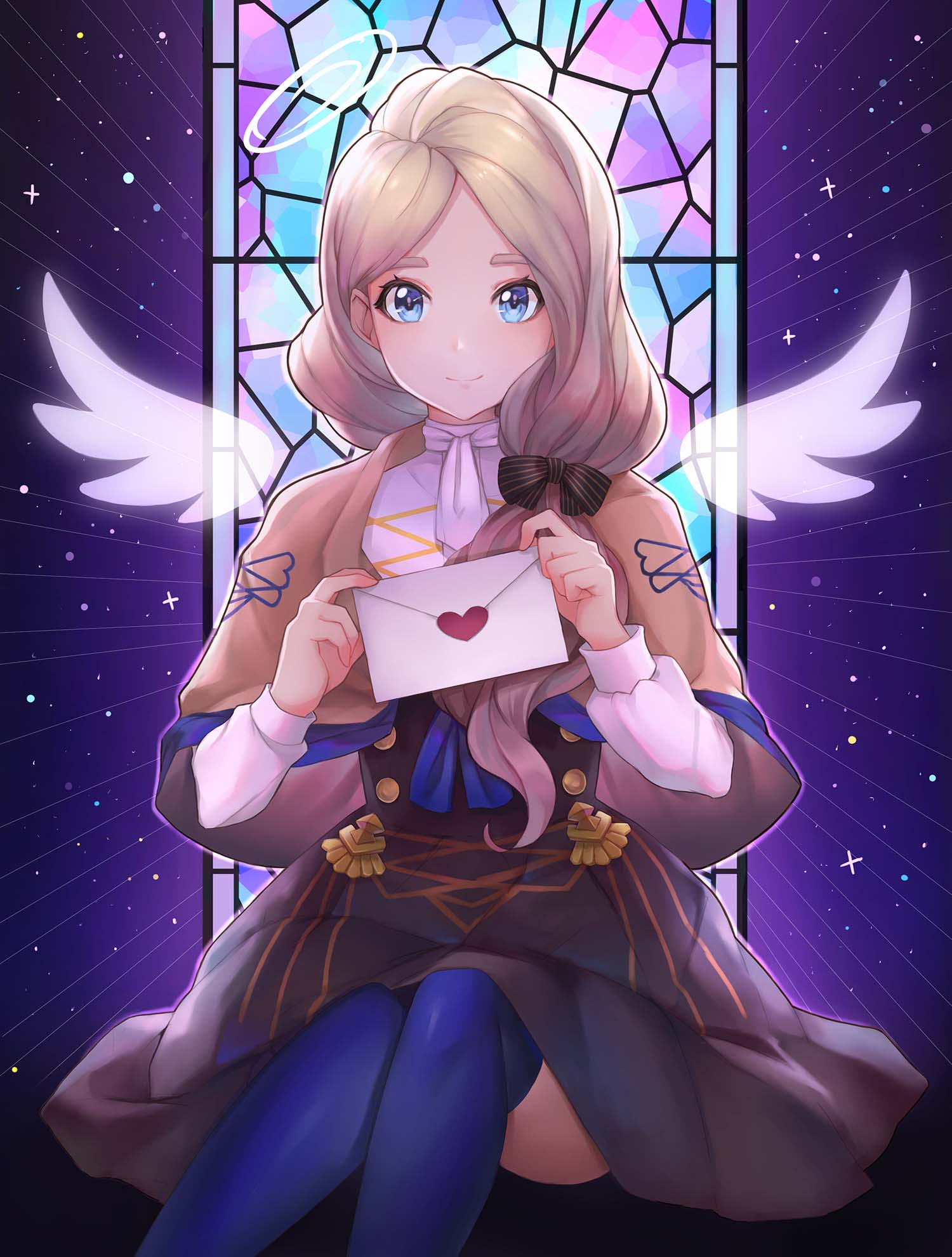